Consumerist: By The Way Yaar – Who Is The Local Election Candidate Really?

I just returned after a major walk-a-bout in several Selangor and KL constituencies and was shocked to find mammoth posters of the caretaker premier’s instead of the candidate and sometimes – alongside the candidate.

I was asked by the locals:

Is the message then that the standing candidate is a persona non grata and cannot stand on his/her own and needs the caretaker premier’s support?

That is an interesting RM67 million ringgit question which will be answered May 5 by the Malaysian voters themselves! 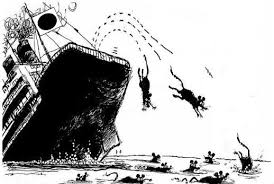 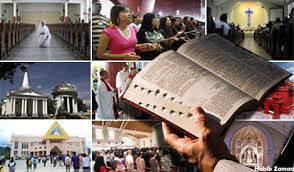 All Malaysians agree that the definitions of privacy does vary widely according to context, definition and environment or context.

But the fact remains that in several countries, the concept has been fused with data protection, which interprets privacy in terms of management of personal information.

I would categorically state that privacy is one of the fundamental rights that should be enshrined in statute so that the rights and interests of Malaysian will be protected.

Which includes the collection and handling of personal data such as private hand-phone numbers, information on one’s residential address, credit information, and of privacy of medical and government records

But it is obvious someone does not respect Malaysians right to privacy!

It is obvious that the data pertaining to an individual voter and of all Malaysians is today compromised as we are flooded by SMS from political parties, politicians and other predators!

The pertinent question is how did third parties namely these politicians and political parties get possession of our private mobile numbers?

IF a politician and a political party cannot assure me a Malaysian and a voter of a fundamental right to my privacy why should I vote for them?

IF a politician or a political party cannot respect my need for privacy why should I trust them despite their political cries and rhetoric?

Are Malaysians not been compromised when a violation so basic is been done right before our very eyes?

Consumerist: And How Are We Dealing With The H7N9 Menace? 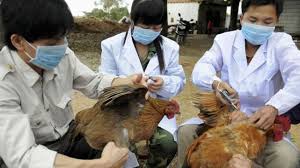 According to reports the number of bird flu cases in China jumped Sunday to 102, including 20 deaths, the World Health Organization announced.

And seventy patients remain hospitalized with the virus.

The WHO said there is still no evidence of human-to-human transmission. 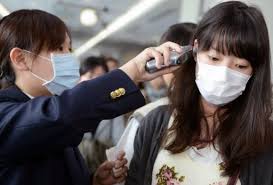 Further afield, four people — including one in Beijing in northern China and three in central Henan Province — have tested positive for the H7N9 virus.

The current strain of bird flu, H7N9, was not detected in humans until last month.

And according to reliable sources there now China’s public health authorities are now proactively targeting small towns and villages, taking throat swabs from live food dealers and their customers in wet markets where the rough and ready food culture provides a perfect environment for viruses — such as H7N9 bird flu — to flourish.

Perhaps, just perhaps it is just too little far too late! 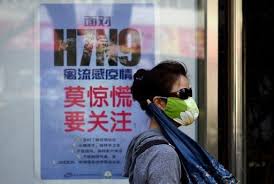 As with all things in China, the scale of the undertaking is witheringly massive.

China’s Ministry of Agriculture, says its medical dragnet has taken samples from poultry markets, farms and slaughterhouses across the country.

So I wonder how importing nations, that includes 1Malaysia have addressed this matter and whether it is fool proof?