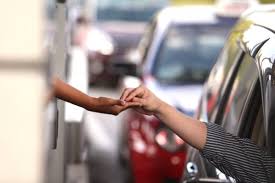 “Enough damage has been done, Rafizi should stop politicising the water issue and concentrate on solving the problem instead of blaming SYABAS,” said George

“Enough damage has been done, Rafizi should stop politicising the water issue and concentrate on solving the problem instead of blaming SYABAS,” he spoke to The Mole in a telephone interview.

George said he was disappointed with Rafizi’s action and that the latter did not do anything as an MP to solve the issue, and instead had politicise it to divert public attention from the on-going Kajang by-election.

George in his press statement yesterday sarcastically thanked Rafizi for his effort to scrutinise SYABAS on the water issue and said that Rafizi’s demands on the state water supplier should be met claiming that the latter’s concern on the issue highly appreciated.

“Due to SYABAS’s action of deliberately creating a water crisis as a result of shutting down the sewage plants, CASSA will announce to the consumers who are affected by the issue to contact Rafizi for water supplies”.

“We are confident that Rafizi will be in those areas that are affected to help SYABAS out with the process. His concern for the people is something that we highly appreciate,” he said in a press statement.

George also said that his organisation had already been doing the basic groundwork in solving the water issue by setting up a hotline for consumers to address their dissatisfaction and complaints.

“We are trying to address the issue, not politicize it,” he added.

Prior to this, Rafizi, who is MP for Pandan, in a report had lambasted SYABAS for blaming the current dry spell as the primary cause for the frequent water disruptions in the state and insisted that SYABAS should first address the problems caused by effluents, which had contaminated the water supply to residents in various areas.

‘Is there another bank out there in 1Malaysia who are able to help this man refinance his property – as – all he needs is RM120,000.00 where the monthly payments will drop to RM1200.00 saving him now a retired person RM1300.00 monthly at a time Malaysian consumers are hard-pressed to make ends meet?’ 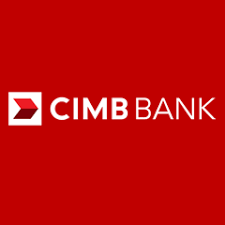 CASSA Slams CIMB For Been Insensitive & Uncaring Towards Consumers! Is There Another Caring Bank Out There? 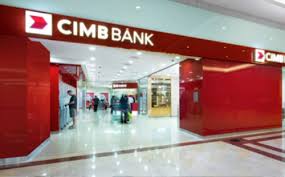 Malaysians Bank operates successfully because consumers deposit their monies in them. But when consumers take loans from the same bank and appeal for flexibility – it does not come!

Here is a true story!

Mr G had taken a housing loan for 25 years for his house in 1997. Despite the rollercoaster life’s challenges he kept up the said payments for the said
Property. He paid a monthly payment of RM1881.00

As a retired individual, Mr G wrote to CIMB to consolidate both accounts since it is for the same property and bring down the monthly payments to around RM1200.00 which is a repayment structure for that amount IF he decides to refinance the same property from a third party bank!

He wrote to CIMB – they did not ever reply his letter but notified him through a telephone call that his appeal was rejected!

His property has appreciated in value and is worth RM700,000.00 today.

He is not gainfully employed.

Is there another bank out there in 1Malaysia who are able to help this man refinance his property – as – all he needs is RM120,000.00 where the monthly payments will drop to RM1200.00 saving him now a retired person RM1300.00 monthly at a time Malaysian consumers are hard-pressed to make ends meet? 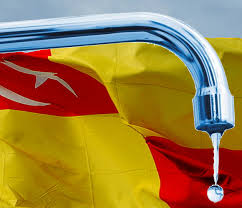 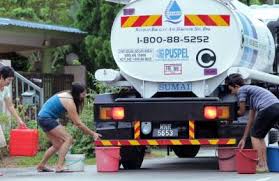 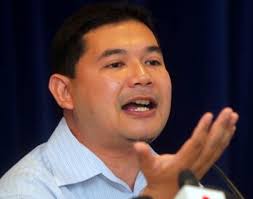