‘He may think he got away free yet again but he is dead wrong!
As I write this piece I am updated by law enforcement agencies that he will be detained soon!
Many lives have been destroyed by this pathological liar and conman – Malaysia’s infamous Baladevan Theaivendiram! – Dr Jacob George

That man infamous pathological liar and conman Baladevan s/o A. Theaivinderan 58 or also known as ‘Brickfield’s Kannan’Â  and his side kick one ‘Karim from Melawati’ continues to make waves in the international media.

Latest news from Malaysia is that Baladevan “Devan is still at large awaiting arrest by the Malaysian authorities!

And while awaiting arrest – still on the prowl cheating and claiming more victims and among them unsuspecting contractors and others! 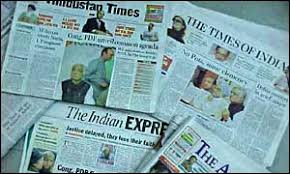 But what is strange that despite the alerts and massive write-ups internationally New Delhi is strangely silent but I am assured that this matter is due to come up at the Indian Parliament soon addressed by third party MPs and again in the State of Tamil Nadu in view many infamous scandals to rock the Indian State!

But the questions I posed still lacks answers and perhaps when it is brought up at the Indian Parliament they may be revealed! 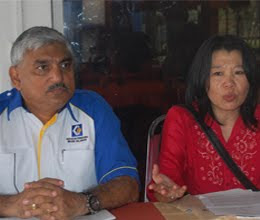 Above- Among the victims!

1. Who gave him that confidential letter of award between Malaysian and India?

2. How did he get control of the total specifications, drawings, pricing of the entire Seremban to Gemas project which he attempted to sell at RM5 Million at one time but had no takers?

3. Who gave him the two letters claimed to be Ministry of Railwayâ€™s Railway Board letters? (See Blog posting part 4 on this subject) Was that leak from the Ministry of Work?Â

4. Who gave him that recent letter written by Ircon International Managing Director to Malaysiaâ€™s Transport Minister?

5. Who is A.P. Misra and what is his role in all these allegations? Is he also a victim or a player? Who is this â€˜Daisy too?â€™ Who were his link in Ministry of Railways India and IRCON – if any? What was Tamil Naduâ€™s role in this?

6. Who were the other directors of Zen Bridge Sdn Bhd and Era Phoenix Sdn Bhd with Bala Devan s/o A. Theaivendiram?

I am certain in the course of police investigations both here and in India all these matters will be pursued and revealed leaving no stones unturned!

In the meantime this article appeared in the international wire! 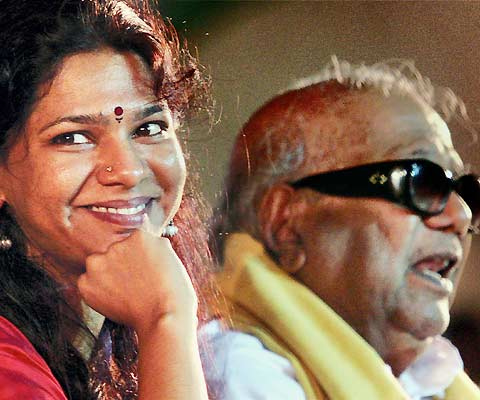 ‘A Malaysian Indian man, claiming to have connections with high-profile figures in India, has allegedly conned over 40 local companies with offers of contracts for large-scale government projects.

According to The Star and the Tamil Nesan daily, 56-year-old Baladevan, allegedly raked in over RM5mil from his victims over a period of ten years.

Baladevan claimed to have a close relationship with high-profile figures from Indiaâ€™s Ministry of Railways, Railway Board and the main contractor Ircon International Limited.

Malaysia’s leading consumer advocate, Consumers Association of Subang and Shah Alam, Selangor president Dr Jacob George highlighted the matter to the media after investigating the matter when two companies, in which he was legal advisor, had fallen victim to the scam.

He said the manâ€™s modus operandi was to approach companies and individuals proposing deals to be sub-contractors for the project.

The man would then provide detailed designs and specifications and would collect RM 300,000 to RM400, 000 to lobby for the contract.

He claimed the man had used a RM2 company called Zen Bridge Sdn Bhd in several of his dubious transactions, adding that he claimed to be a relative of Tamil Nadu Chief Minister M. Karunanidhi through marriage.

Jacob said he had notified Indian government officials, but was yet to receive a satisfactory reply.