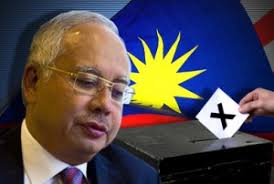 To be short – I am certain that the Premier and Finance Minister  Najib Abdul Razak will unveil a voter-pleasing budget on Friday, placing the priority on winning the toughest election the Barisan Nasional has faced since the country’s independence!

I expect the budget to reflect delay of much-needed reforms to broaden Malaysia’s tax base and reduce its dependence on oil!

I fear that if too much freebies are given it will alarm financial markets, adding further signs of fiscal slippage creating investor concerns over a steady deterioration in Malaysia’s finances and grandiose spending. 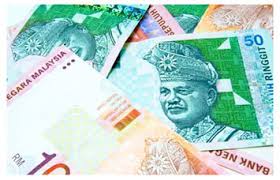 We must remember that the Malaysian economy grew at a brisk annual pace of 5.4 percent in the second quarter, but many lower-income and middle-class Malaysians have complained to CASSA that their salaries have not kept pace with rising living costs and surging house prices.

CASSA would want the government to introduce a goods and services tax (GST) election or no election, to widen its revenue base in a country where only about 10 percent of the workforce pays income taxes and to cut fuel and subsidies that favour the rich power producers and GLCs while retaining them for the poor and marginalized!

CASSA would appeal that the budget will be one that exhibits financial prudence and accountability, transparency and good governance!