‘I am perplexed because many of them hunted with the hounds and now running with the alleged hare claiming accountability, transparency, governance, ethics, fair-play, justice and what have you?’ – Dr Jacob George 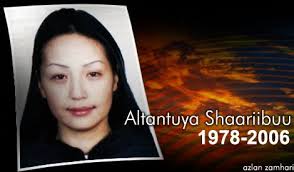 Today many shenanigans both political, businessmen and opportunists are self righteously saying they want Justice For Altantuya!

On the surface it seems a fair comment but is it really?

One even made it like it was a religious calling!

Many had made huge sums of monies flagging the other way till alleged betrayals? 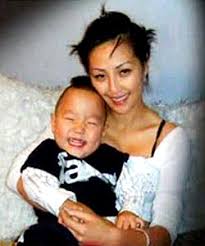 Perhaps, we should ask who are making these calls and why and what for, now?

Unless they had a dramatic transformation episode as St. Paul did on the road to Damascus?

I am perplexed because many of them hunted with the hounds and now running with the alleged hare claiming accountability, transparency, governance, ethics, fair-play, justice and what have you?

In fact, visual recordings of their comments prior to their sine biotic relationships going sour over multi-million deals played alongside ‘new revelations from an opposite dimension’ raises more questions than answers!

Then you have a certain learned ‘black hand’ at work seen there, here and everywhere – even at airports?

It is strange that most of them I have not seen attending the grueling court case when it first exploded on the scene several years ago!

After all I was present throughout even at the Press Conference where the first Statutory Declaration was exposed! 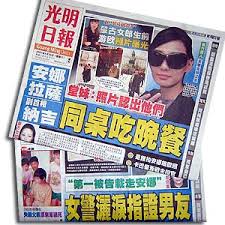 During the trial – I know one was ‘playing up to the press’ while another, basically not on the scene at all till of late – very late!

So really what is this they are really after?

To ultimately blackmail certain individuals for a financial windfall in the name of justice for Altantuya?

Or is the sad truth that ‘two individuals’ of divergent characters and behavior traits but as an unit a strange dangerous and caustic mix asked to address a domestic problem took matters into their own hands, raped the pretty model, manhandled her, then shot and eventually used ‘plastic explosives’ not C4 (Stupid!) to dispose of their crime?

What ‘employees’, ‘truth’, ‘real murderers’, ‘pregnant’ are some idiots referring about?

We understand that political predators, actors and adventurers need to spin!

But the interesting ingredient here is the accusers are not angels either by any yardstick, imagination or free of corrupt and malicious intentions!