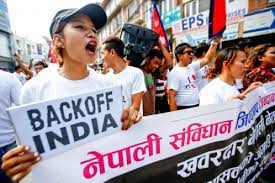 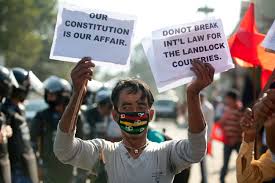 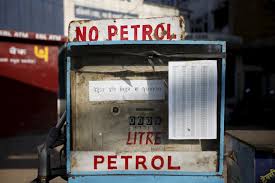 The recent earthquake in Nepal had killed more than 9000 people and displaced over 800,000 and the incoming winter will deal another huge blow in terms of death, pain and suffering!

As such, the comatose political policies of Nepal and the insensitive and cruel blockade of the border by India over Geo-politics is barbaric!

I am sure India’s Premier, Uncle Modi can do better than stoop so low and inflict such a cruelty to an harmless nation caught in their own internal vicious games of political thrones?

We are not just talking about fuel, gas,household items, consumer supplies in fact every essential as Nepal is a land locked country!

Does India not know that blocking supplies of essential medicines is against the World Health Organization Constitution, to which Nepal and India are signatories.

The WHO Constitution identifies health as a fundamental human right.

And as a leading global practitioner of International Law, I am again upset at the double standards, war games and chest beating that goes on at the expense of human lives, dignity and decorum!