â€œAre we so thick and insensitive that nothing is sacred any more?

And there is no shame any more because we are all crooks – it is only the difference in the â€˜magnitude of the takingsâ€™ and the level of in competencies?â€™ â€“ Dr Jacob George

PUBLIC HEALTHCARE â€“ A HAVEN FOR THIEVES AND THE INCOMPETENT?

Having addressed healthcare issues from 1976 I cannot refrain from raising my concerns, yet again!

First, let us address the ‘political stupidity’ in the resurrecting of a bad decision in the matter of re-employing â€˜a herd of doctorsâ€™ (pun intended) from developing countries of Pakistan, India and Egypt made headlines.

This was a no go zone!

Then we had the continued allegations of political manipulation and power abuse in the sector!

In fact â€“ Malaysia lead vernacular newspaper Utusan Malaysia and another electronic media today interviewed me on these allegations!

There is an inexplicable problem within and unless contained speedily it is going to cause a backlash from various communities of consumers depending on public healthcare!

In the meantime, I ask several pertinent questions and expect an answer from the powers that be either directly to my blog or by private communication after all, MOH Officials know how to reach me!

Let me address feedbacks from my sources in Johor Baru first!

2.Â Â Â Â  Has the said hospitalâ€™s annual budget run out that essential treatment had been suspended for many common illnesses?

3.Â Â Â Â  Are patients now in view the financial restrain forced to buy their own medicines from private pharmacies.

5.Â Â Â Â  Is it true that elective and non life threatening operations been cancelled because of a lack of financial resources so that what is available for surgical procedures could be caveated for emergency operations?

6.Â Â Â Â  Is the hospital once a â€˜tower of excellenceâ€™ now headed by an incompetent and totally indifferent administration?

7.Â Â Â Â  Who or what caused this mess and fiasco? 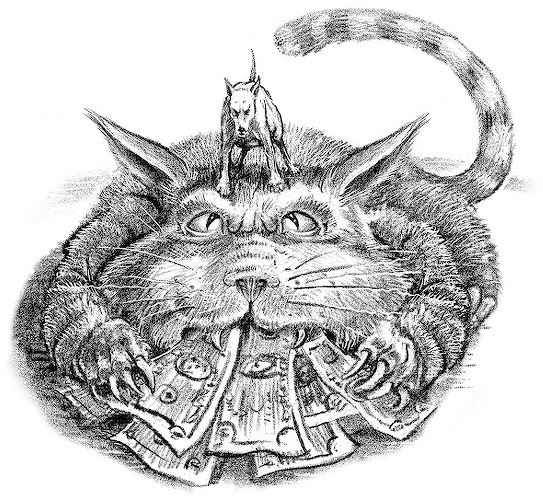 Are we so thick and insensitive that nothing is sacred any more? And there is no shame any more because we are all crooks – it is only the difference in the â€˜magnitude of the takingsâ€™ and the level of in competencies?