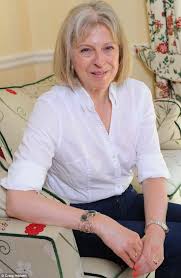 “By so doing the incoming Prime Minister, has set the stage where the nation’s and people interest came first and not personal and private agendas, that we always see in so called pretentious and fake democracies!

There are lessons to be learned here!”

When well respected, The Times newspaper carried an interview with UK Energy minister Andrea Leadsom in which she appeared to suggest that being a mother meant she had more of a stake in the country’s future than her rival Home Secretary Theresa May, who has no children, siting having high tea at this London café, I told my children, both legal eagles in the UK that public interest and opinion will now make certain, she stands down!

As a British trained Lawyer, I was aware that according to political conventions, her comments were very unbecoming of a leader to be, let alone a future British Prime Minister!

So I was not the least surprised, to learn today that energy minister, Andrea Leadsom has withdrew from the contest to succeed David Cameron as Britain’s prime minister! 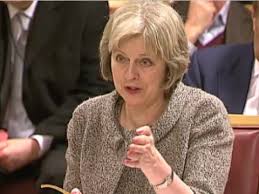 This means the path is laid clear for Theresa May who has been Home Secretary since 2010, and the Member of Parliament for Maidenhead since 1997 to lead!

I am excited as this would mean a second female British Prime Minister!

I had the opportunity more than once, to meet the late Baroness Margaret Hilda Thatcher, when she was premier, when she visited my former University – at Buckingham!

Now back to this saga!

I was pleased to see, the manner and process used as Andrea stood down from contesting putting the nation’s and party’s interest in the forefront!

The Energy Minister, read out a statement to reporters in which she said she was pulling out of the race because a nine-week leadership campaign was highly undesirable at such a critical time.

She also acknowledged that May had secured much stronger backing, in a vote of Conservative members of parliament last week.
She had also concluded that a strong leadership was needed urgently, to begin the work of withdrawing from the European Union and the nation’s interests was paramount.

Finally, she also assured May of her full support!

It was a class act, repeatedly seen, in true democracies around the world!

But, as is required and confirmed by Graham Brady, head of the 330-strong Conservative faction in parliament, there were still constitutional procedures to be observed before May’s appointment could be confirmed! 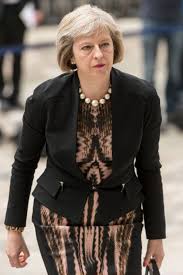 Theresa May on her part, set the narrative which sets into motion several important facets!

First, a vision for of an economy, working for all not, just the privileged few!

Second, dealing with the nation’s long-standing productivity problem, to create more well-paid jobs, to negotiate the best terms for Britain’s departure from the EU and to forge a new role for the nation! 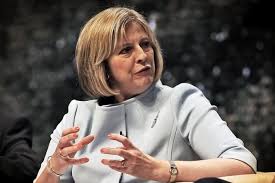 Finally, she put to rest speculation, of a second referendum saying very clearly, that the British people were given their opportunity to vote on this and that they have given a very clear message, which must be followed through, though at present that decision of a 52-48 percent vote to quit the EU after 43 years of membership had shaken financial markets because the complex divorce process creates huge uncertainty for business, trade and investment.

It has also thrown both Britain’s major political parties into upheaval.

By so doing, the incoming Prime Minister has set the stage, where the nation’s and people interest came first, and not personal and private agendas, that we always see in so called pretentious and fake democracies!

There are lessons to be learned here! 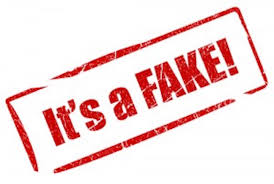 But sadly, many pretentious and fake democracies and their politicians have their heads stuck so deep in their rear end to understand nation’s and public interest, dignity, decorum, fair-play, convention, accountability, transparency, separation of powers, principles, due process, ethics and so forth!