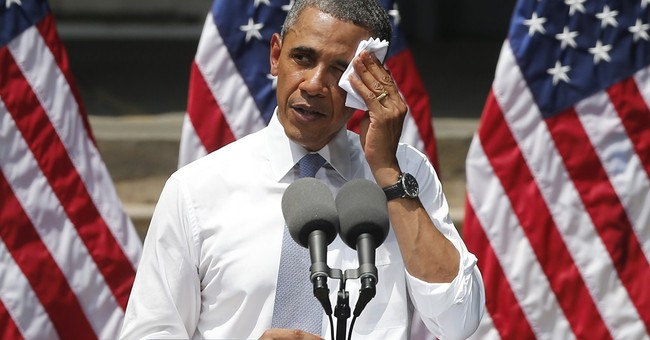 ‘In many parts of the world, Mr President sir, thousands of lawyers, journalists, human rights defenders and political activists are arrested for demanding democracy, the rule of law and an independent judiciary.

In many parts of the world, the cry and call for more democratic expression is been curtailed with an iron clad fist of authoritarianism!

Will you recall your ambassadors in protest, sir?’

You sir – President Barack H. Obama are the 44th President of the United States.

Your story is the American story — values from the heartland, a middle-class upbringing in a strong family, hard work and education as the means of getting ahead, and the conviction that a life so blessed should be lived in service to others.

When compared to your predecessor, President George W. Bush’s – his place in history as far as I am concerned, is already guaranteed, fixed by a series of monumental blunders that no amount of revisionism will ever be able to whitewash.

By comparison, historians are likely to have a hard time drawing a bead on you sir!

The pertinent question being – how could such an obviously gifted President, swept into office on a wave of immense expectations, have managed to accomplish so little in his attempted management of global affairs?

Of late, I am shocked at your elegant silence at your many friends around the world – whose track record on human rights, United Nations Charters had been an abomination to all forms of UN & EU and American core values!

My question – how can a US President be friends with those who just say one thing in international forums, global diplomatic sessions, and at home carry out every bit of abuse of UN charters of Human Rights?

“1. Everyone has the right to take part in the government of his country, directly or through freely chosen representatives.

“2. Everyone has the right to equal access to public service in his country.

“3. The will of the people shall be the basis of the authority of government; this will shall be expressed in periodic and genuine elections which shall be by universal and equal suffrage and shall be held by secret vote or by equivalent free voting procedures.”

Let us examine what is happening around the world on your watch sir!

In many countries around the world where your friends rule or hold office – there are hundreds of human rights defenders and members of the main opposition party, members of the civil society being arrested for participating in peaceful gatherings.

In many parts of the world, Mr President sir, thousands of lawyers, journalists, human rights defenders and political activists are arrested for demanding democracy, the rule of law and an independent judiciary.

In many parts of the world the cry and call for more democratic expression is been curtail with an iron clad fist of authoritarianism!

And you, Mr President sir, have been practicing an elegant silence instead of recalling your ambassadors to Washington immediately to show your disgust at these violations!

Discrimination and abuse of the rule of law is rampant throughout the world. Thousands are in prison for speaking their minds. Torture and politically motivated imprisonment, often without trial, are commonplace, condoned and practiced—even in some democratic countries

Will you address these issues, Mr President sir, or is your friendship with these political pretenders and shenanigans, wearing many masks and faces, more important in political expediency, that the values that America is supposed to uphold at any cost – the values of Human Rights, the rule of law and not by law – and Dignity!

What will it be Mr President sir?