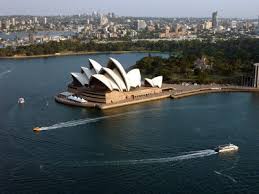 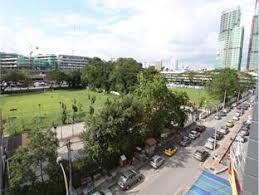 ‘The greed here is just unthinkable if the allegations are indeed true! And just how much is enough for these individuals? Really?’ – Dr Jacob George

I have been inundated and red flagged with feed backs from a wide cross section of  Malaysians from all walks petrified, horrified, flabbergasted, that there are ‘back door moves’ made to build a RM5.5 billion ringgit Opera House in a 25 acre plot in Brickfields fronting the great Klang River?

I understand IF the rumors are true – the alleged VVIP lady behind the move will make a cool RM550 million as commission?

Several years ago it was then alleged that the same VVIP had called the nation’s top medical elite about building a private child hospital which was to be a few hundred million?

The feed backs were alleged to be damming and the lead voice was one noted for his bullishness and no nonsense attitude.

The truth is we do not have the professionals to run such an hospital when there is another public hospital along the same specialty been mooted!

The idea reluctantly was shelved! But not without temper tantrums been thrown about!

Again I would dare say IF the allegations were true – the only individuals who would have gained would have been the crony contractors, the suck up politicians and hangers on, and the VVIP through commissions?

The greed here is just unthinkable! And just how much is enough for these individuals? Really?

I wonder who else knows about the KL Opera House thingy – perhaps, Malaysian opposition?