‘No time for kidâ€™s glove approach!

It is time we showed that we mean business by punitive sanctions if we are to tackle the smuggling across the border of subsidized goods meant for Malaysians!’ – Dr Jacob George 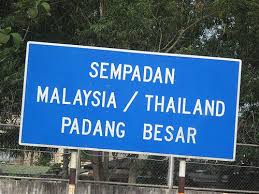 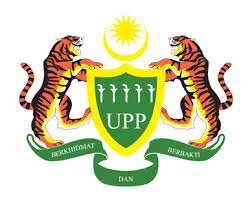 I must congratulate the anti-smuggling unit (UPP) and its Unit Commander, Deputy Superintendent Zakaria Abdul Rahman for foiling an attempt to smuggle out 16,500kg of sugar and 600kg of cooking oil of various brands after detaining five pickup vehicles at the Jalan Kangar-Padang Besar traffic light junction yesterday!

This is something I have been screaming my lungs out for over years!

I have been urging and appealing to grassroots leaders and others to assist the authorities by tip offs!

And to be told that yesterdayâ€™s move came after such a tip-off from the public was just brilliant!

As a result the UPP stopped five vehicles with Thailand registration loaded with various food products at 1.30pm not far from the border town of Padang Besar.

The vehicles were stopped while moving in a convoy towards the international boundary with the items being smuggled out found hidden underneath the food products in all the pickups.

Most importantly – five Thai nationals who were drivers of the pickups aged between 20 and 30 were detained together with their vehicles worth RM150, 000.

I am certain that the seized foodstuffs were believed bought from the local licensed wholesalers meant to be sold in Thailand!

Now this matter will be forwarded to the Ministry of Domestic Trade, Cooperatives and Consumerism to be investigated under the Supply Control Act 1961and I trust my friends at KPDNKK will do their utmost to make certain this becomes a case creating a deterrent!

No time for kidâ€™s glove approach!

It is time we showed that we mean business by punitive sanctions if we are to tackle the smuggling of subsidized goods meant for Malaysians!